Here at FoFG, we work to support the freedom of belief of Falun Gong practitioners, the largest persecuted group in China. Once a year we join the Victims of Communism Memorial Foundation in Washington, D.C. to bear witness to the history of violence that is the Communist party, wherever in the world it exists, or existed.

At least 100 million people have died unnatural deaths due to communist campaigns or policies, which lead invariably to riot, unrest, slavery, and starvation. Everywhere it has been tried, it has failed to increase human happiness, as it promises it would do.

Unfortunately, communist states still exist in our world, and for as long as it does, we and those who have lived through it should continue to tell the true story of communism.

On Friday, June 14, we joined dozens of organizations in remembering those who have died under communism, as part of the 12th annual Roll Call of Nations Wreath Laying Ceremony. FoFG executive director Alan Adler said, “On the 30th anniversary of the Tiananmen massacre and the 20th year of the Falun Gong persecution, the annual VOC wreath laying ceremony serves as a reminder of communism’s empty promises and the devastation that communist ideology, under any guise and in any nation, imposes on its citizens.” 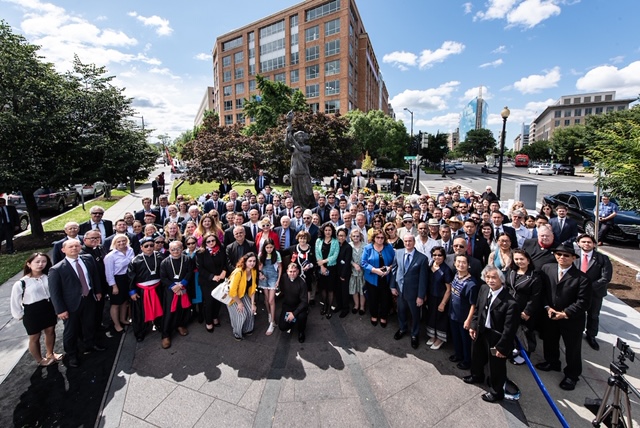 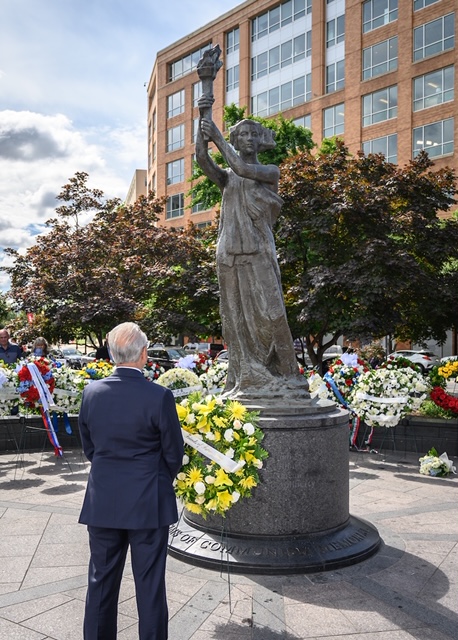 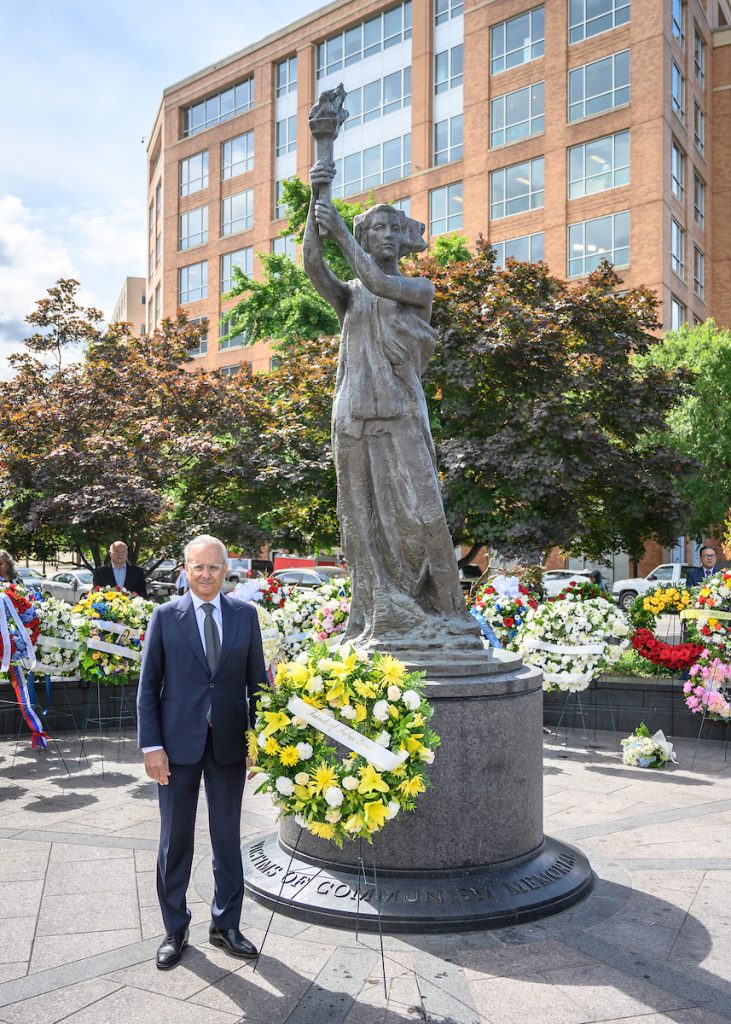